Defeating T1D at home (and away) with the Morley family

Jemima is a parent’s dream. Stoic, optimistic and incredibly generous, she is a 7 year old girl that has spent her whole life abroad with her parents, Mark and Lauren, and her three siblings.

Diagnosed while the family were living in Saudi Arabia at the age of 22 months, Jemima has thrived, despite (and sometimes because of) her diabetes.

“The initial diagnosis was a shock. I was working in India, and my partner Lauren was in Saudi Arabia with a small child in the ICU. With no family and few friends, we were both overwhelmed and devastated that this small baby would grow up with an incurable disease,” says Mark. 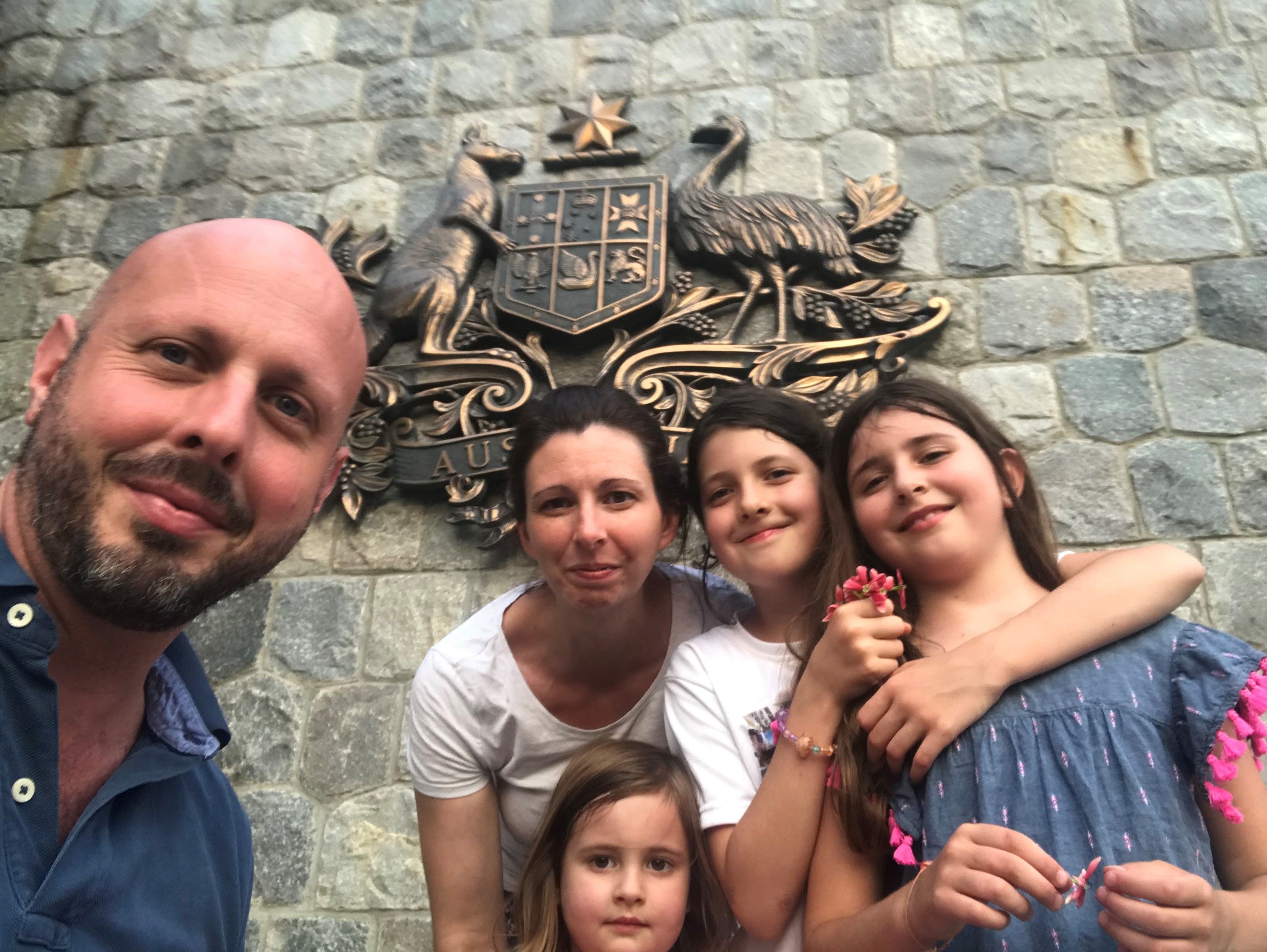 Jemima has been on a continuous glucose monitor (CGM) and a series of pumps since her diagnosis thanks to the flexibility of specialists in Saudi Arabia and at Bendigo Health. Access to these tremendous advances in technology has meant that her care in the home, at kindergarten, and now at her third school across three countries, has been made seamless.

Led by her tireless ICU-nurse mum, Jemima has a big team of people, including carers, parents, teachers and school staff, helping manage her T1D. Indeed, Jemima has enjoyed bringing videos into her classroom to educate others about T1D and to make the transition to her classroom smoother. 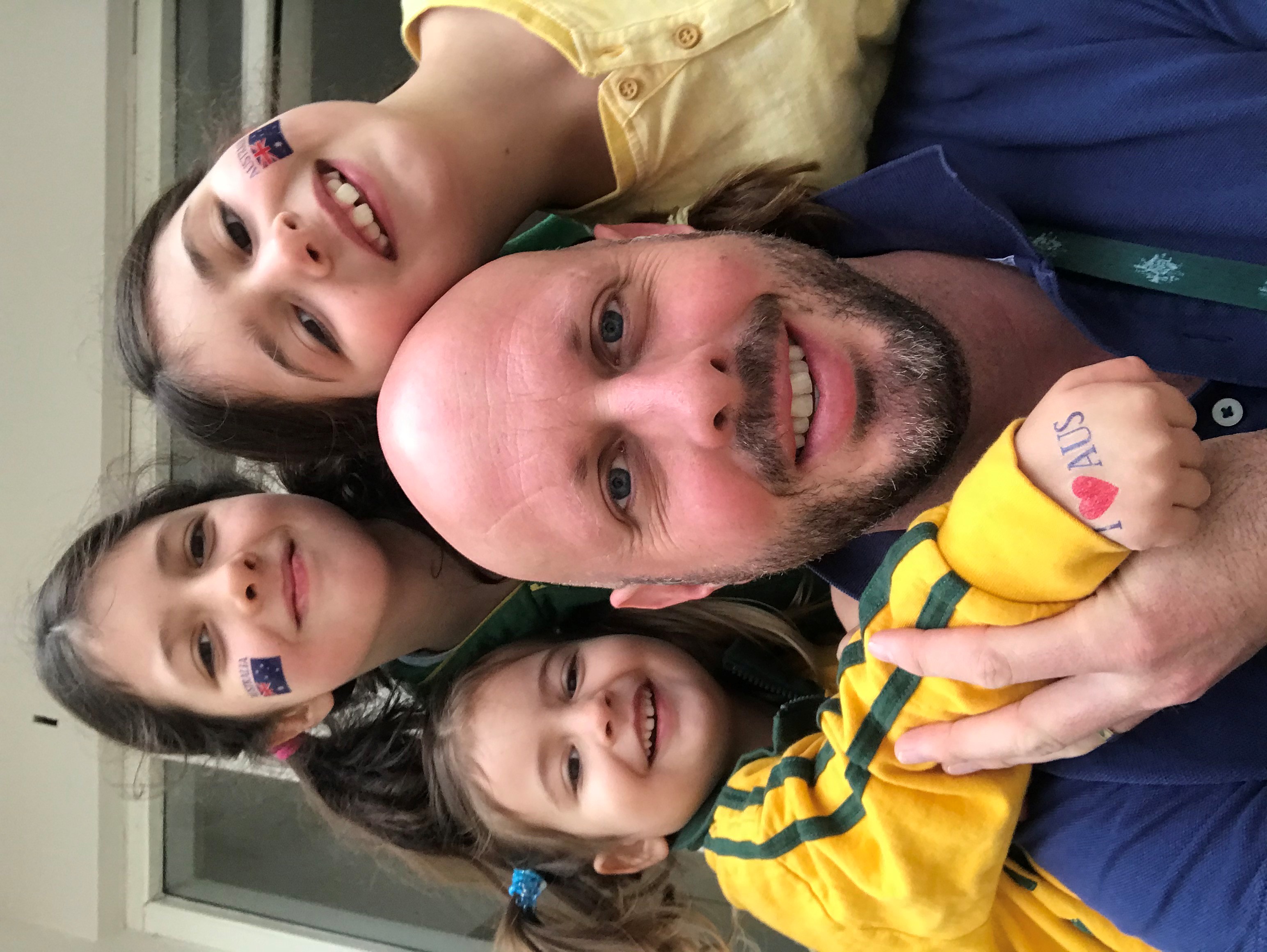 “Jemima sees her T1D as an opportunity to work hard at eating, sleeping and exercising well, as well as a means to help others in developing countries with T1D. We are incredibly thankful that we have been able to serve Australia abroad, where technology such as CGM and insulin pumps are made available,” Mark explains.

After living in India for the last three years, Jemima and the family moved back to Australia as a result of COVID disruptions to the supply of Jemima’s CGM and pump supplies, and chilled insulin.

For Mark and Lauren, Jemima’s diagnosis has opened up opportunities to support diabetes charities in places as diverse as

Ethiopia, Pakistan and India, where T1D is not as common, but far more challenging.

It has also opened up social contact with other Australian expatriates in the Middle East and India who have children with diabetes (one of those individuals from Dubai, Elisa Tranter, now even works at JDRF Australia!).

A key plank of the family’s care for Jemima’s mental and physical health is the active support of the work done by JDRF Australia. Whilst this has so far been done from abroad, the family have raised more than $30,000 for JDRF by climbing Mt Kilimanjaro in Tanzania and walking the Kokoda Track in Papua New Guinea. In October, they will be participating in the JDRF Step Challenge from their farm near Bendigo, Victoria.

“We want to actively show Jemima that we care for her, we love her, and that we want a cure for her and millions of others. T1D has given our family a whole lot of new impetus to stay fit, eat healthily, connect with our community, and to further work to raise money to defeat diabetes,” says Mark.

Of course, we couldn’t tell Jemima’s story without a word from Jemima herself:

“Type 1 diabetes does not stop you from doing stuff like swimming and running and playing. When you want to eat you just have to bolus. Don’t get worried if you are high or low, you just have to eat properly!”

We couldn’t have said it better ourselves! 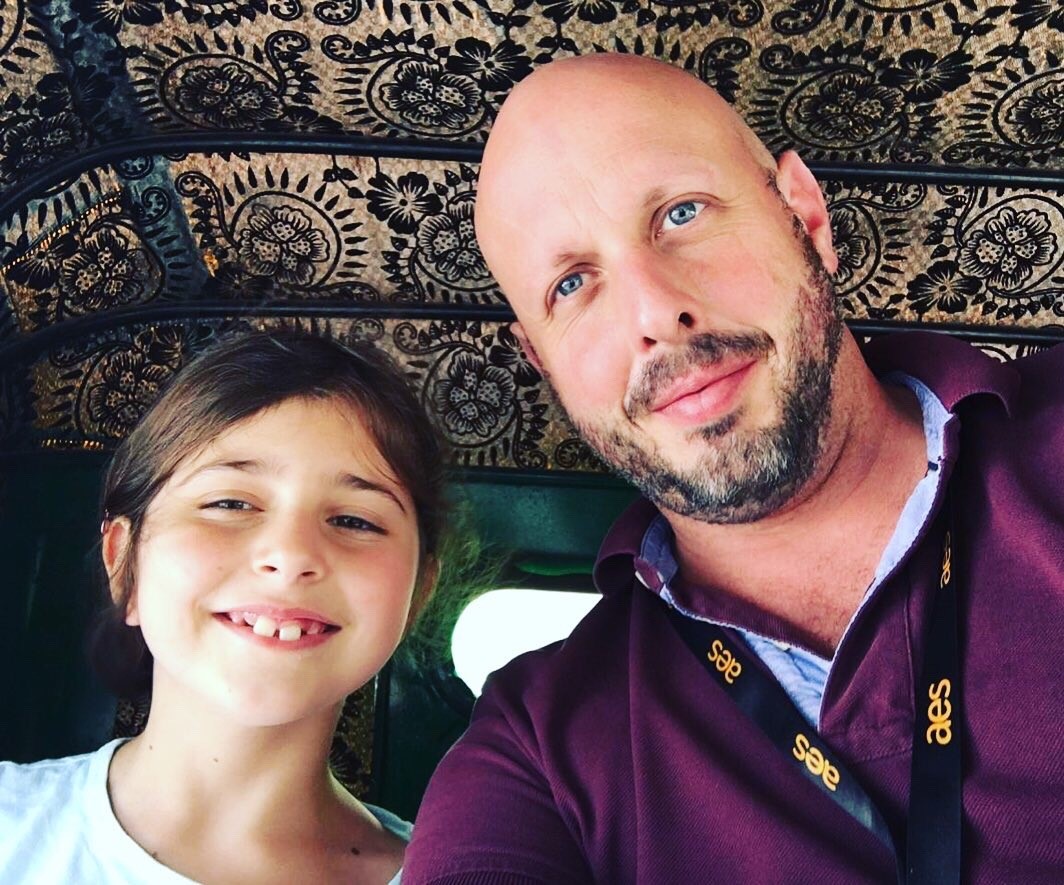 To help support game-changing research aiming to cure, treat and prevent T1D, register for the One Walk Step Challenge here.